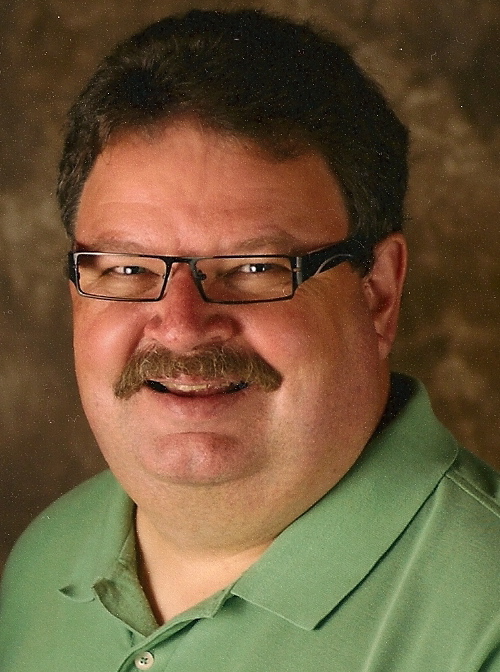 Dr. Kruse has practiced in the Jackson area since 1982. He grew up in Emmetsburg, IA, as the son of an optometrist and possessed a passion for the field at an early age. Upon completion of high school, He attended Augustana College in Sioux Falls, SD where he graduated with a degree in Biology in 1978. Dr. Kruse was schooled optometrically at Illinois College of Optometry and graduated a Doctor of Optometry in 1982. He entered in to private practice immediately following his schooling and had an office located on 4th Street in Jackson. In 1991, Dr. Kruse took over the practice of Dr. Lowell Benson upon his retirement, and relocated to his current location on Main Street.

During his time in practice, Dr. Kruse has also practiced in the Sherburn, MN community and in Emmetsburg, IA as satillite offices and continues to practice in Lakefield, MN. He is a member of the American Optometric Association as well as the Minnesota Optometric Association and is an active member of the VisionSource cooperative, Jackson Kiawanis Club, and the Jackson Chamber of commerce. He resides in Jackson with his wife Becky and has two sons, Michael, 21, a Law Student, and Matthew, 24, a seminarian in the Evangelical Lutheran Church of America.

Alice is in her 24th year of working for Dr. Kruse. She is a specialized optician as well as a receptionist in the ofice. She often adjust frames, dispenses contacts and glasses, makes appoinments, works with insurance companies along with many other duties in the Jackson office.

Cathy is in her 8th year of work with Dr. Kruse. She also performs optical tasks, prepares patients for exams, orders frames and contacts, assists in the selection of eyewear, and works with patient records along with many other office activities.

Marylin began working for Dr. Kruse in 1991 and now works mainly in the Lakefied office. She manages the Lakefield office and schedules exams and dispenses frames and contacts to customers.

You can schedule your next appointment with us online!